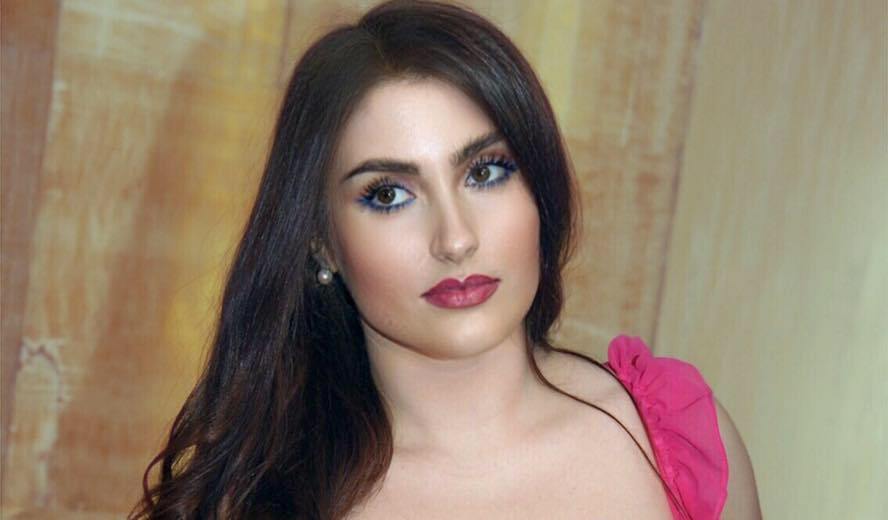 Viola Manuela Ceccarini know on the program as “ViVi La Italiana” is officially taking over the Latin world with her explosive personality and funny Italian accent, adding an exotic touch & international flavor to her daily segment of fashion and entertainment news. Long time resident of Washington Heights the popular Dominican-Spanish neighborhood located in the upper Manhattan, has thought ViVi how to speak a fluent Spanish and the street slang, conquering the amiability of the Latin viewers of the show. COMCAST Canal 620 And on Channel 33 in Dominican Republic and Puerto Rico. The TV show is hosted by the beautiful and talented Caroline Pimentel together with her co-host Sameuel Sanchez & Miguel Melenciano, news journalist and commentators and ViVi is for the first time in her career, hosting a segment in Spanish language; covering entertainment news, celebrities gossip and introducing to the public, the most important events of the week. Producer Eddy Heredia takes care of the “behind the scenes” of the show, he proudly has 20+ years of experience at producing television shows. The new season of Opción New York is completely renewed with new segments focused on the new times of modern television.