VIOLA MANUELA CECCARINI WILL SERVE AS A JUDGE FOR THE GLOBAL SHORT FILM AWARDS (for the second time)!! 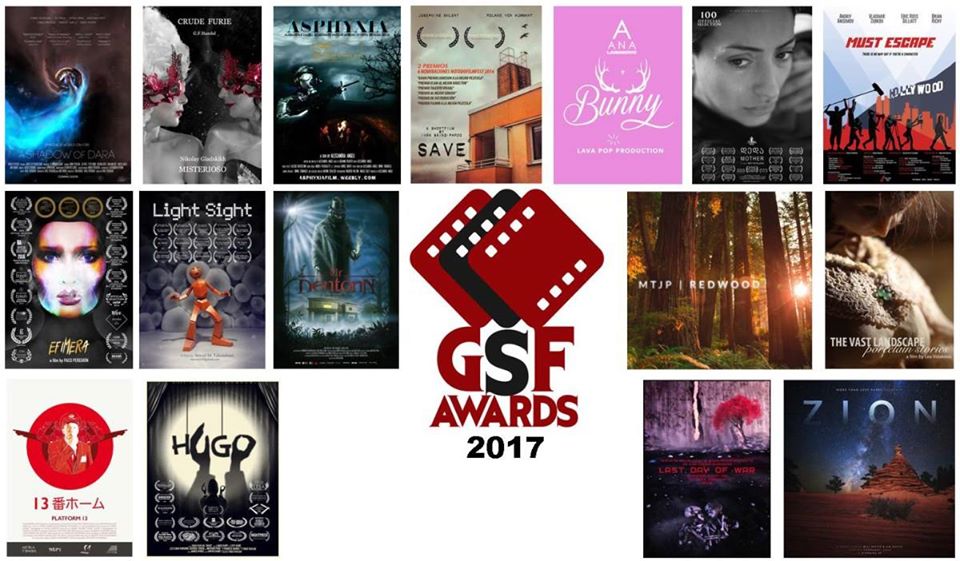 Viola Manuela Ceccarini or “ViVi” is glad to announce that even this year, she will serve as a judge for the Global Short Film Awards Film Festival in New York and Cannes.

Viola is an award winner herself, in fact in November 2016, the TV Personality & Producer was nominated for an Award in the category YOUNG FEMALE ENTREPRENEUR OF THE YEAR (under 30 years old) at Marriott Hotel, Time Square, in occasion of the 13th Annual Stevie Awards; an internationally recognized award winning competition for Women in Business were she also served as a preliminary judge. Global Short Film Awards was founded and is directed by Andres Aquino, who is also the founder and producer of Couture Fashion Week, one of New York’s most important bi-annual fashion events, entering its 25th season in 2017. The 2017 edition of the Global Short Film Awards Gala will be held on 20 May 2017 in Cannes, France during the famous Cannes International Film Festival. Viola will be judging the film festival for the second time since last year.

Miss Ceccarini also has launched her very own tv (Fancy Talks) show last year,  dedicated to fashion,lifestyle and upscale events in the Big Apple; the show is currently broadcasted on Spectrum in NYC (channel 1993, every Friday at 5pm) then on Televiva Houston in digital on channel 21.4 and in Italy on 7Gold (Telepadova)